Consisted of stereoscopic self-shot images filmed on the green screen assembled with the Victorian interiors in 1950’s technicolor British films, The Green Room reflects on the “outsider’s” view-point of post-war Great Britain at a time when the country was suppressing its colonial past. The haptic quality of Foley, juxtaposed with the domestic stereoscopic objects on-screen, enhances a sense of entrapment. An ambiguous dialogue between a stranger/guest and a landowner misleads and manipulates. The film makes an allegory between the ‘external gaze’ of the stereoscope’s viewer and the ‘outsider’s threat’ that the West is currently preoccupied with. (Excerpt and stills from video, Installation View from the exhibition The Equilibrists organized by the New Museum, NY and DESTE at the Benaki Museum, Athens, 2016) 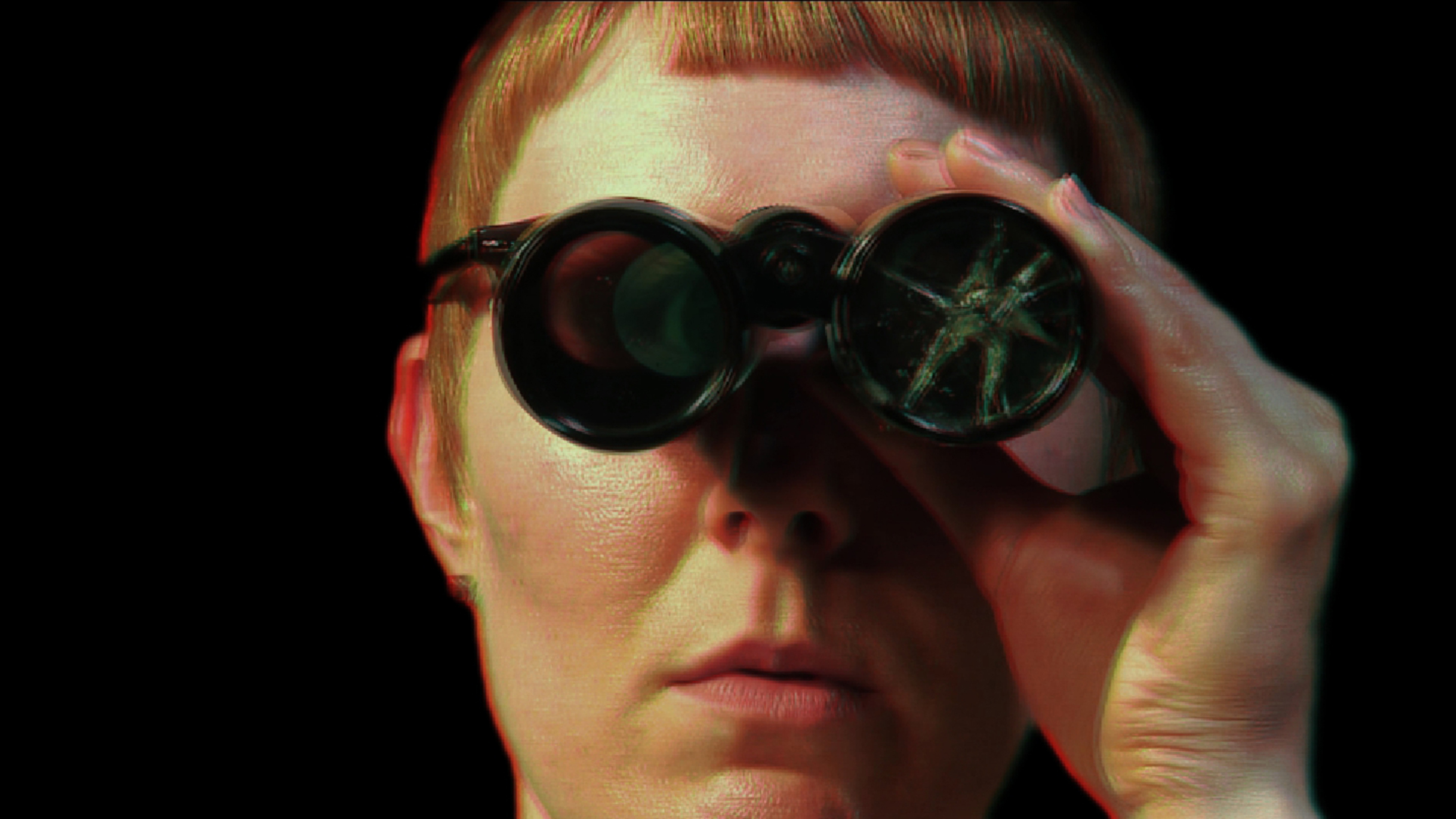 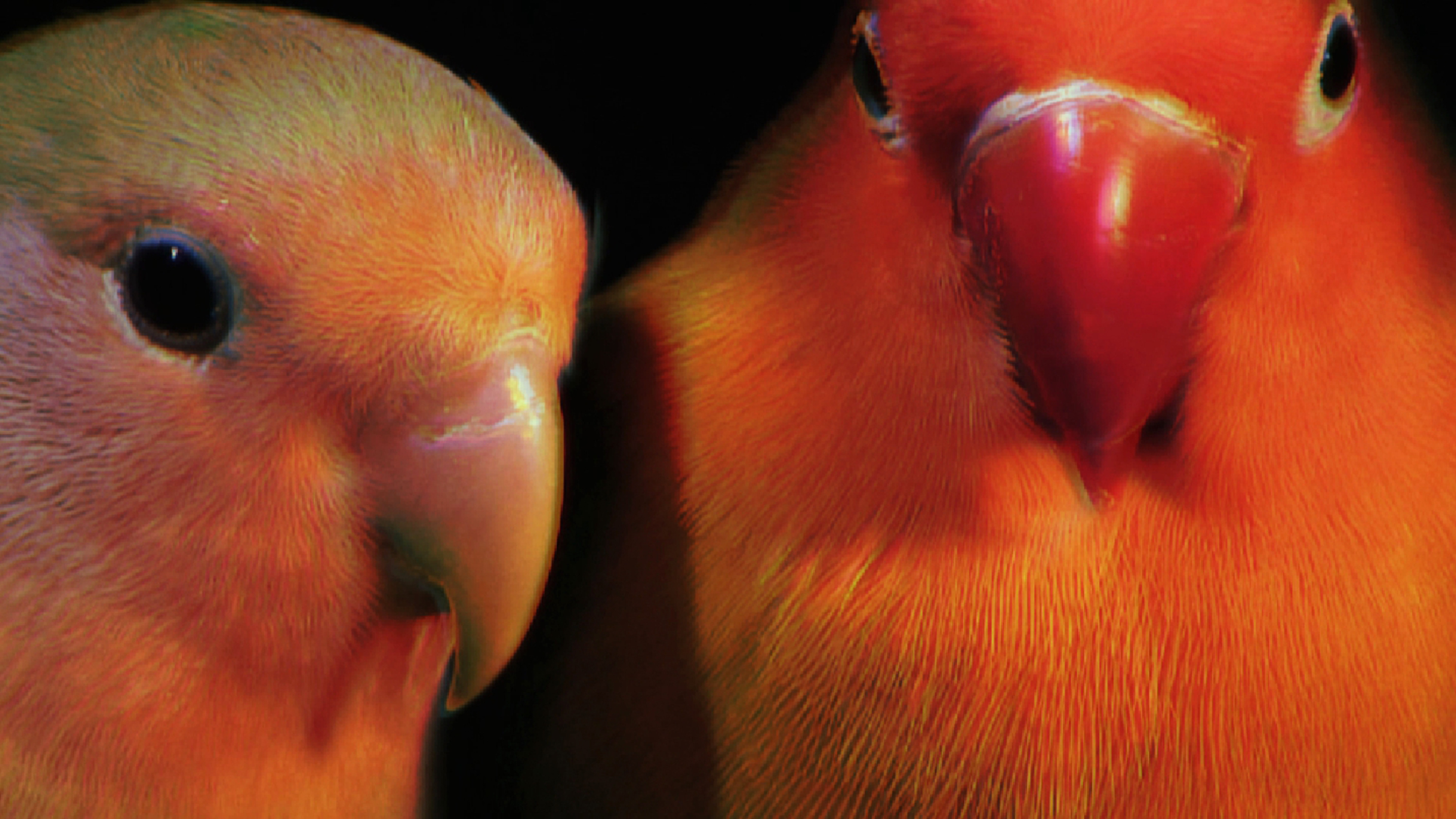