Link To Teaser And Credits

“New Horizons – Pilot” is an imaginary documentary, an absurd, futuristic journey down the “rabbit whole” onto a late capitalist Athenian dumpsite where animals occupy the wrong spaces, institutionalised men wear their work uniforms after the institutions have failed and wild birds in cages perform Stalinist trials. The pilot project has as a departure point both the conceptual and technological strategies of the futuristic film “To New Horizons” presented to the Futurama exhibition as part of the international exhibition EXPO – 1939 in New York. Alavanou’s shots include dystopic modern Greek industrial landscapes, such as a derelict oil factory in the outskirts of Attika, the abandoned Hellinikon airport, a seascape contaminated with oil at an abandoned port that functions as a ‘graveyard’ for fairies in Elefsina. When one looks ‘through’ or ‘on’ a VR viewer, the horizon becomes utterly illusionary..! 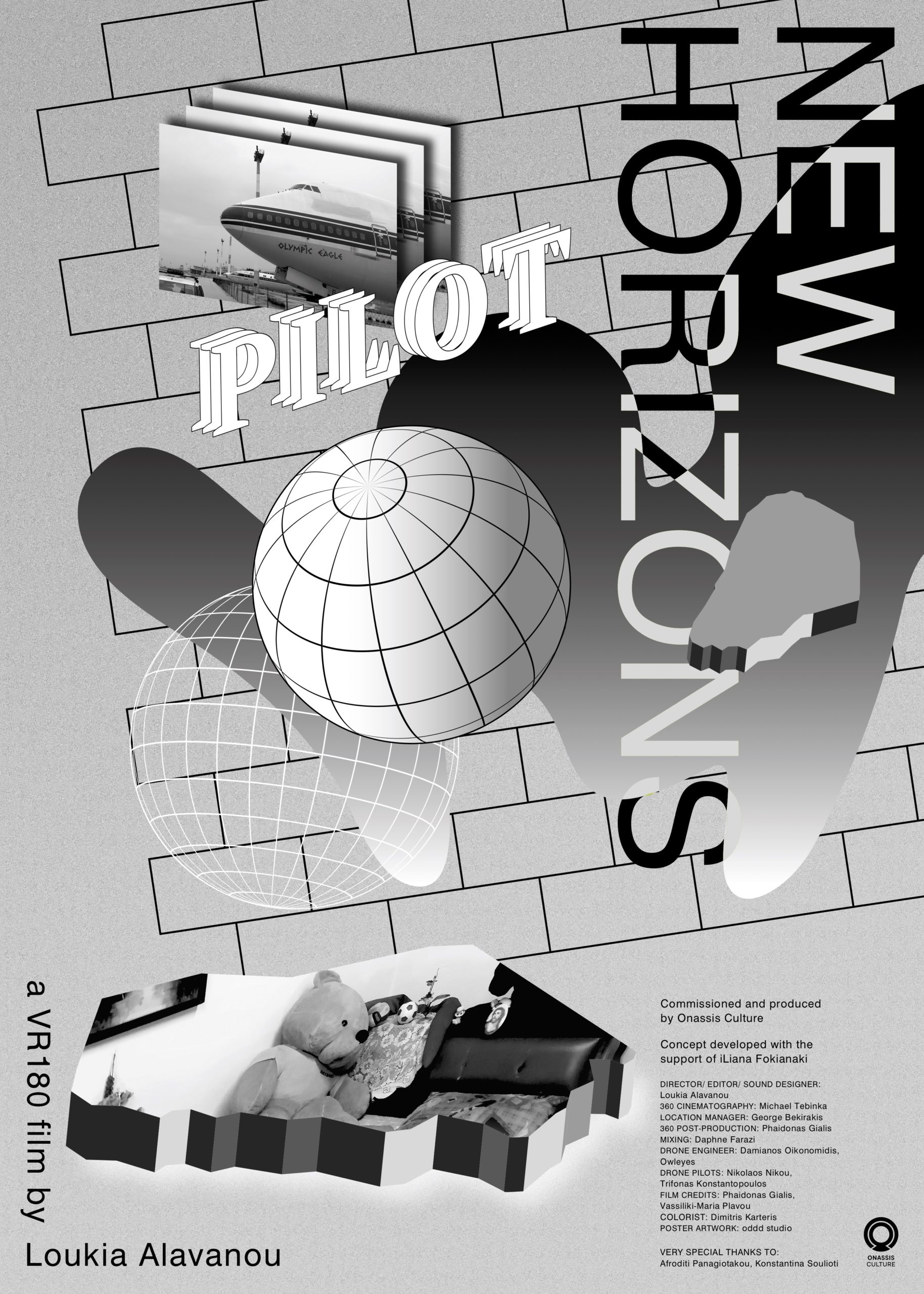 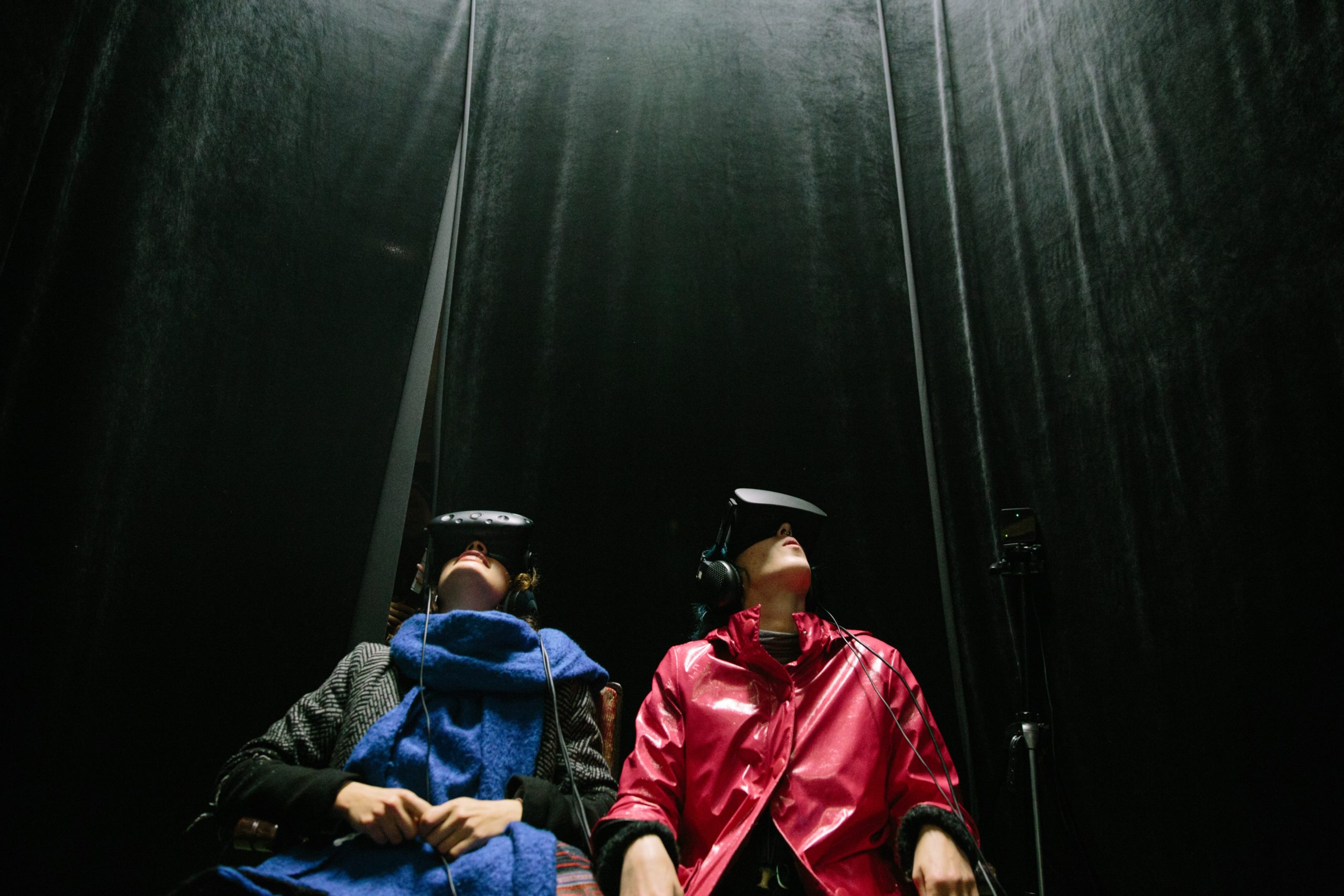