Episodio 9791 is an interweaving of extracts from a monologue by an American soap-opera actress dubbed in Italian, with fragments from Pasolini’s Medea (in which the director has dubbed the voice of Maria Callas). This act of dubbing the Diva’s voice can be seen as Pasolini’s way of speaking about feminine jouissance that, according to Lacan, is inaccessible to language. Reflecting on Pasoloni’s viewpoint, Episodio 9791 re-contextualizes this ‘missing voice’ through a process of inter-textuality that merges ‘high’ and ‘low’ culture. While the editing has been dictated by the sound of the soap actress’s dubbed voice, her close-up image is being punctuated by three dimensional objects: plants and moving fans are placed in front of the projector, casting a smudge on the image and partially depriving the viewers from the imaginary support the voice was initially based on. 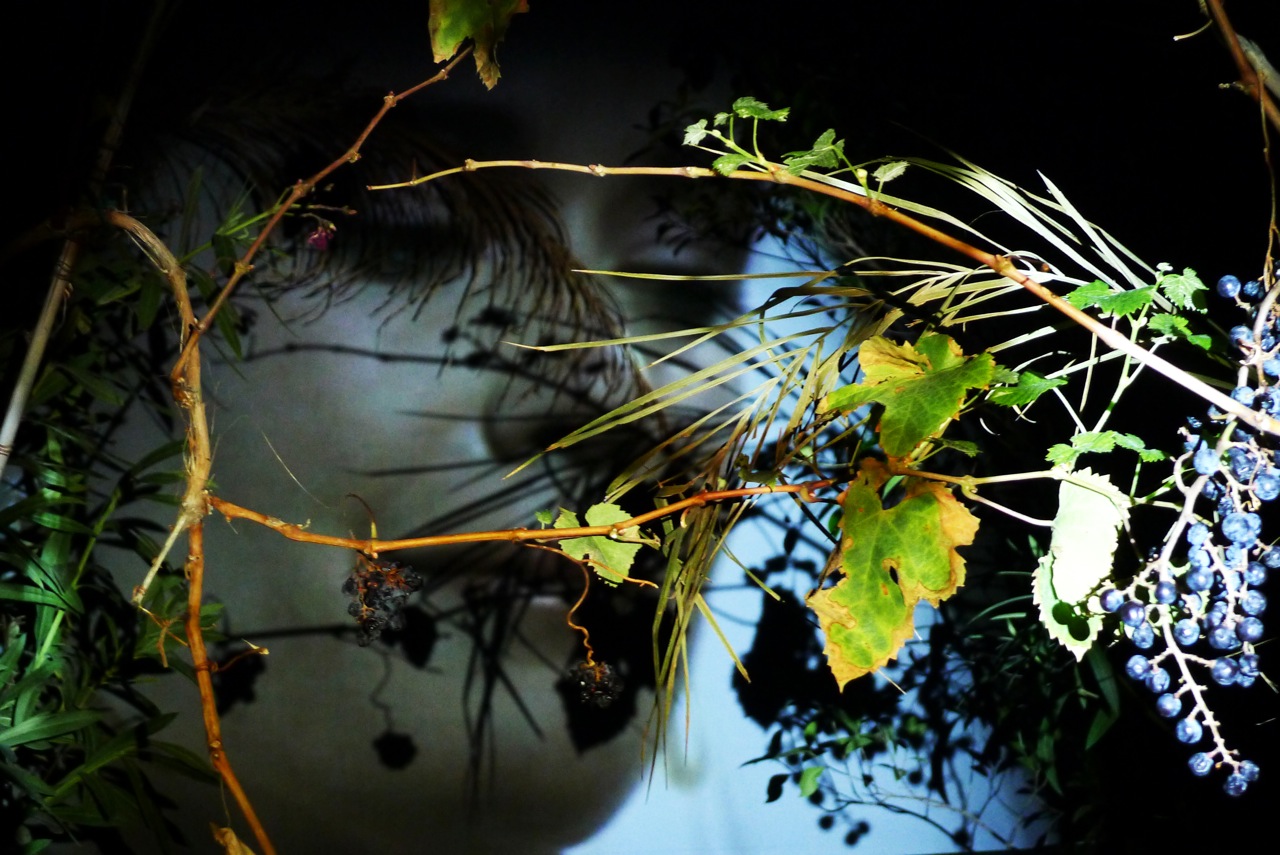